On 20-21 November 2022, the meeting of the Standing Committee of the Baltic Sea Parliamentary Conference (BSPC) was held in Berlin (Germany).

During the meeting, parliamentarians and experts from the Baltic Sea states discussed problems caused by sea-dumped munitions and necessary actions in the future. Experts introduced the parliamentarians to the extent of the problem. In the Baltic Sea, flora and fauna are affected by pollution created by the munition in the sea. In the discussions, it was highlighted that munition in the sea is not a national but a regional issue that is a serious security and environmental threat that requires continuous research, joint efforts from the Baltic Sea states and scaling up technologies that deal with the disposal of munition.

Parliamentarians also covered a wide range of topics connected with the future work of the BSPC. During the meeting, President of the Baltic Assembly Jānis Vucāns informed the members of the BSPC Standing Committee about the Statement of the Presidium of the Baltic Assembly regarding the Russia-made missile exploding in the territory of the Republic of Poland. He explained that the responsible party for the death of two people in Poland is the Russian Federation which carries out war in Ukraine. He encouraged the Baltic Sea parliamentarians to be united and stand in solidarity with Poland and Ukraine.

The Baltic Assembly at the meeting was represented by President Jānis Vucāns and Vice President Andrius Kupčinskas.

Photos of the meeting

© Secretariat of the Baltic Assembly 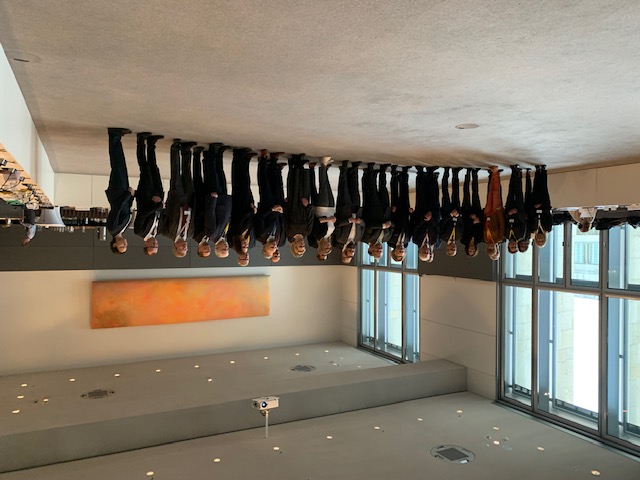