From 31 October until 3 November 2022, the 74th Session of the Nordic Council was held in Helsinki, Finland.

Vice Chair of the Security and Defence Committee of the Baltic Assembly Urve Tiidus addressed the Nordic parliamentarians by highlighting that the Russian Federation’s war in Ukraine is becoming crueller and more dangerous every day. "We need to put a stop to the Russian Federation’s actions that are a threat not only to Ukraine, its neighbouring countries and the Baltic States but to the whole of Europe and the world. Here our mutual understanding and readiness to act are extremely important."

Vice Chair of the Committee said that the Nordic countries have been close allies and their support of Ukraine and the Baltic States during these unimaginably difficult times is of the essence. "We thank you for the support and assistance so far but also urge you to continue and not let the Russian Federation wear us down. We have to remain alarmed, awake and united," emphasized Urve Tiidus.

She concluded by saying that the international community has made mistakes and sometimes it is hard to admit that. "However, now Europe is on the right track and we have to continue in this way. We have to be united, firm and supportive in all matters that are related to protecting our common values," said Urve Tiidus.

President of the Nordic Council Erkki Tuomioja opened the Session by highlighting the current challenges that the Nordic cooperation faces, including the Russian Federation’s brutal and illegal invasion of Ukraine. During the opening, he reminded the participants of the successful annual Summit of the Baltic Assembly and Nordic Council with the participation of the Ukrainian representatives as well as Belarusian and Russian democratic movements.

Read more about the Session of the Nordic Council here. 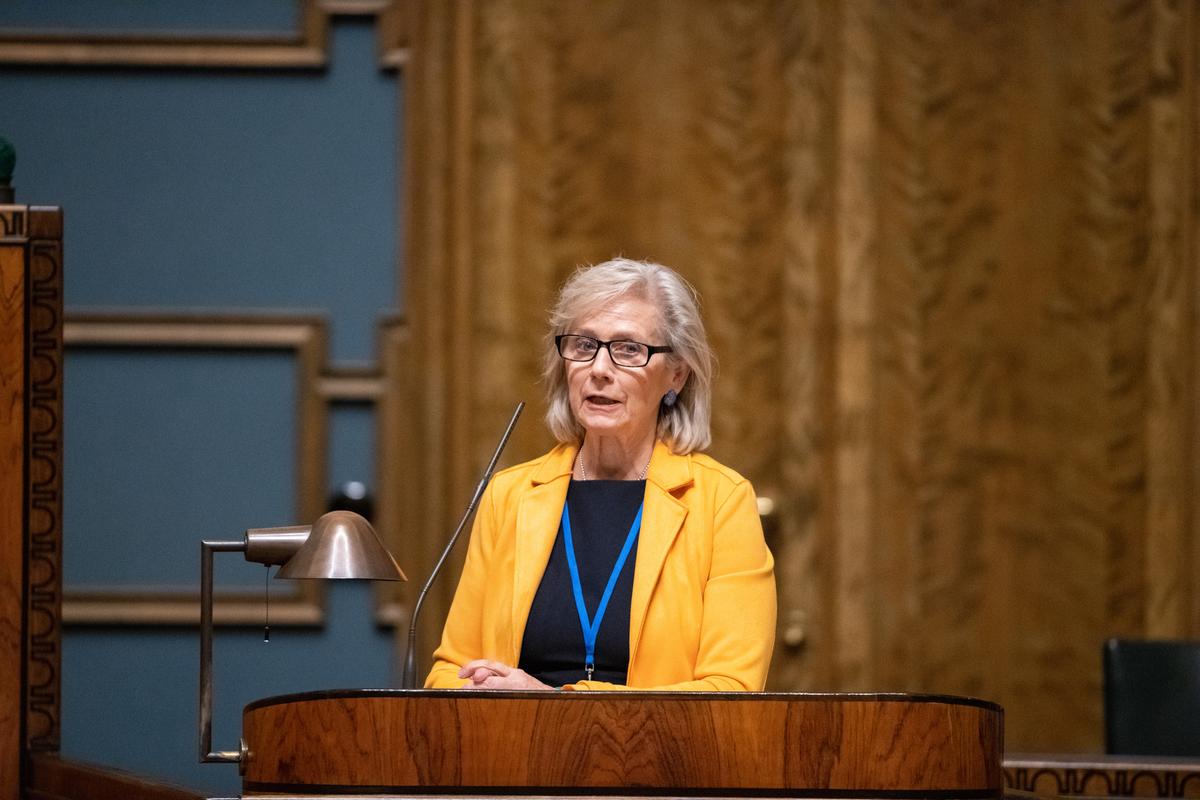 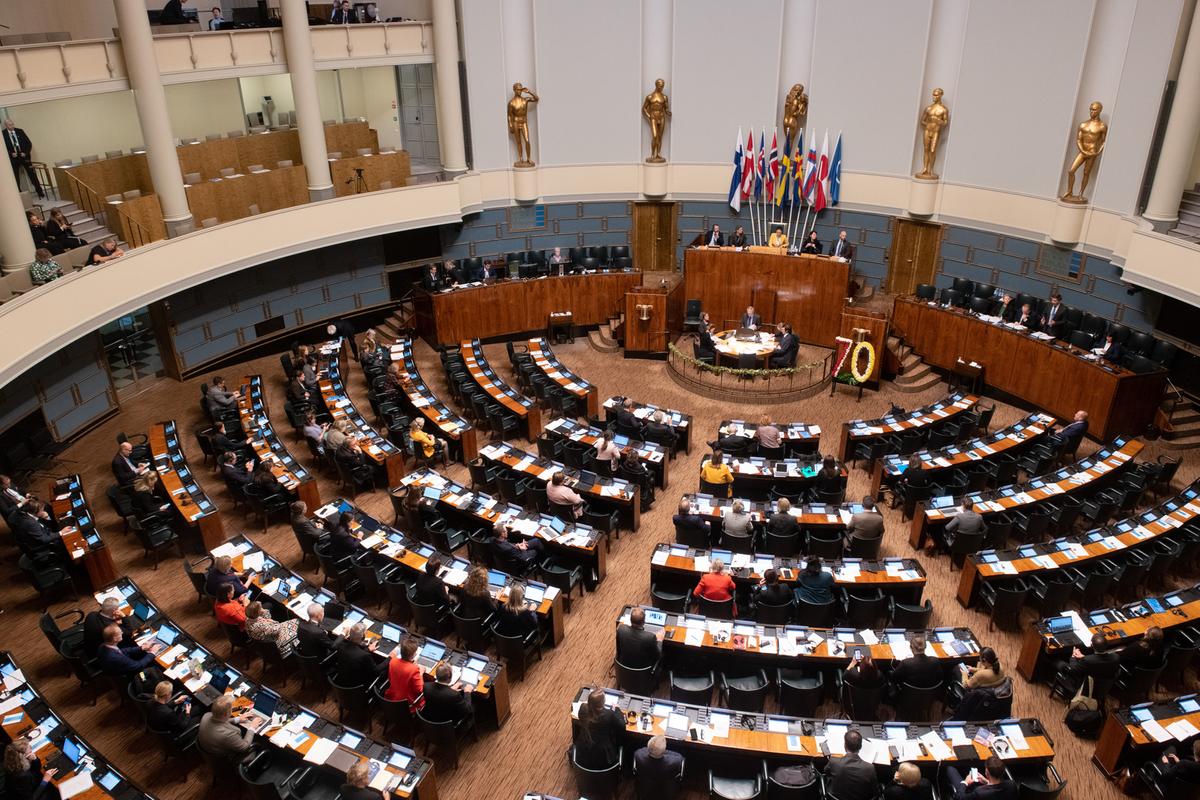 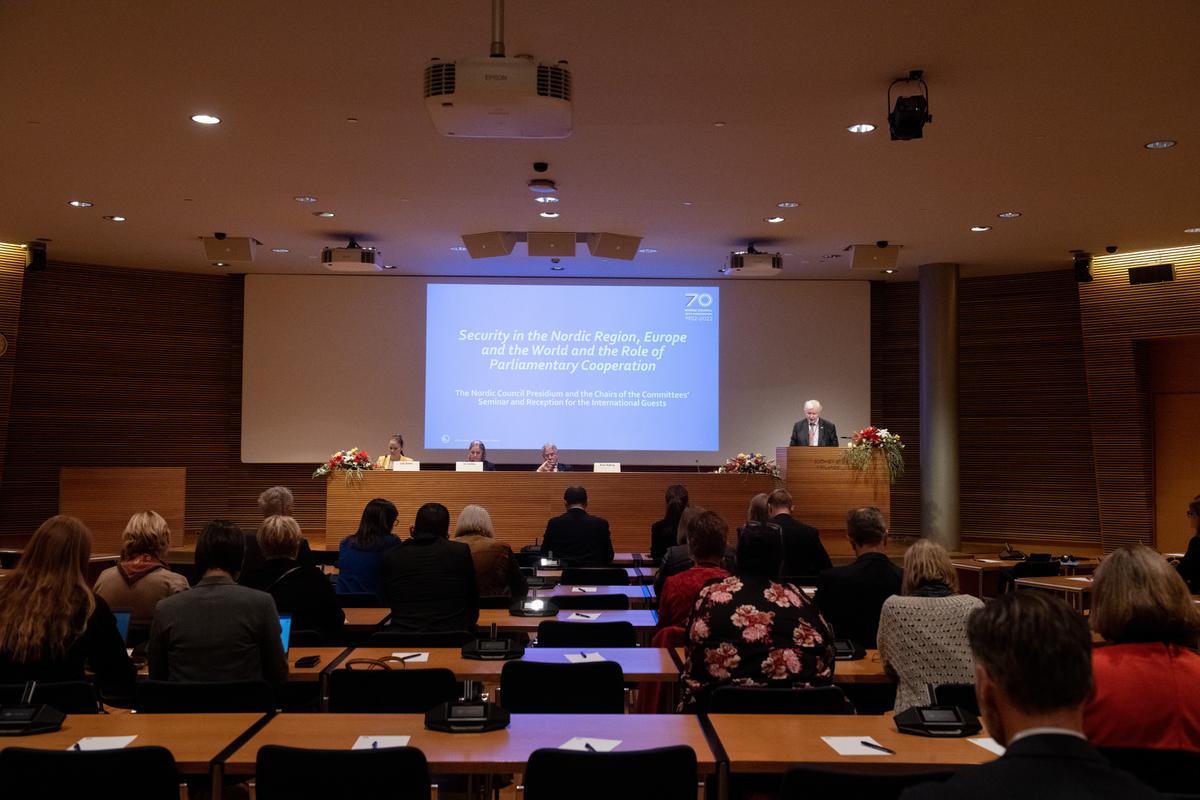