The Baltic Innovation Prize is established by the Baltic Assembly and the Baltic Association of Science/ Technology Parks and Innovation Centres with the goal to recognize an example Baltic entrepreneurs who have implemented new economically successful developments in their product(s), service(s) or business model(s). This year, Belss SIA from Latvia was congratulated as the winner of the prize. The main vision of the company is to be the most recognized and secure industrial partner in the field of defence and security. Their business activities include dual-use Communication network projects design and implementation (construction, set up); equipment distribution – civil and military (on land, in combat vehicles, on ships, for air forces); equipment preparing for use, repair, and maintenance.

The national winners and receivers of diplomas were LightCode Photonics OÜ from Estonia, which provides a science-intensive deep tech company developing breakthrough technology for mobility, as well as Genomika UAB from Lithuania - a life science startup that develops Biotechnology Research-based solutions.

Recipients of the Baltic Assembly Medals in 2022

Photos of the Award Ceremony 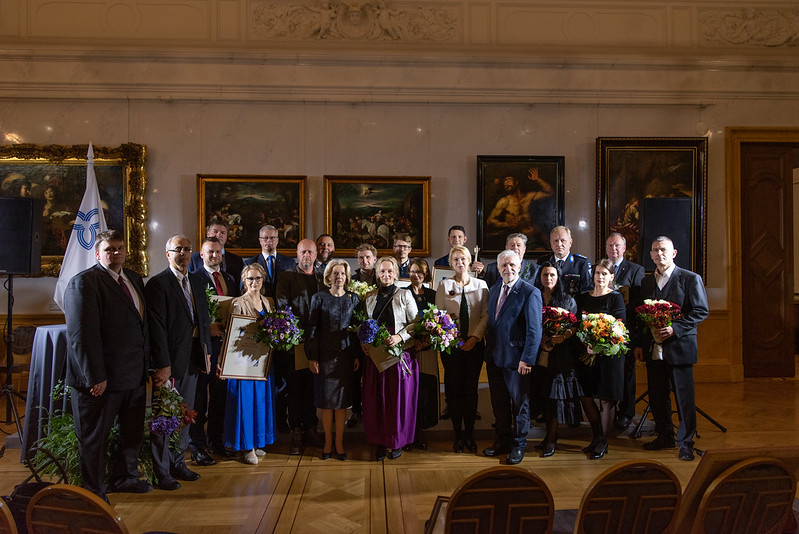 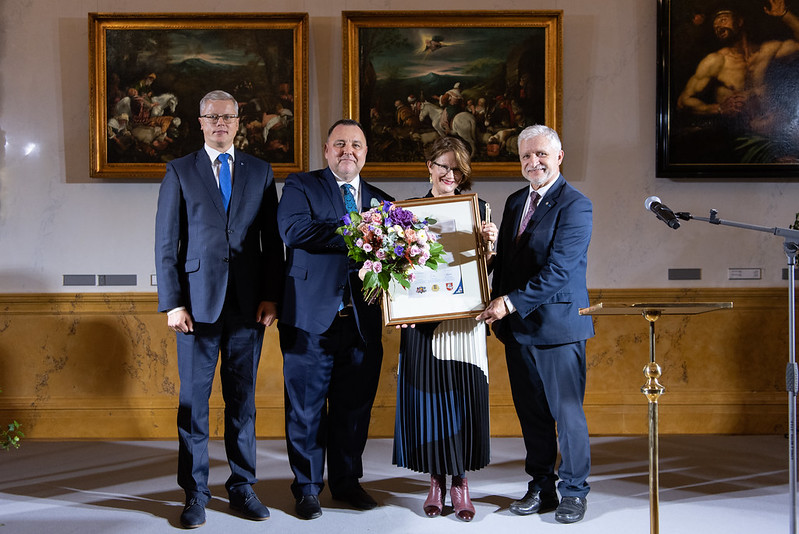 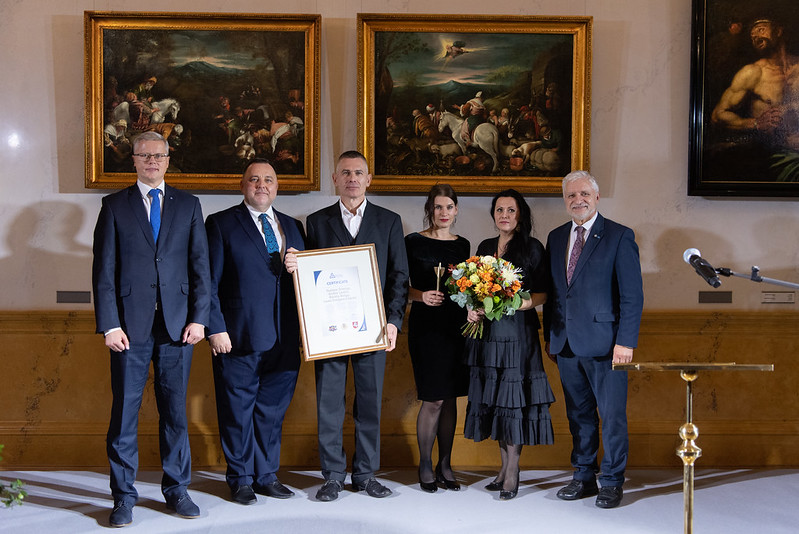 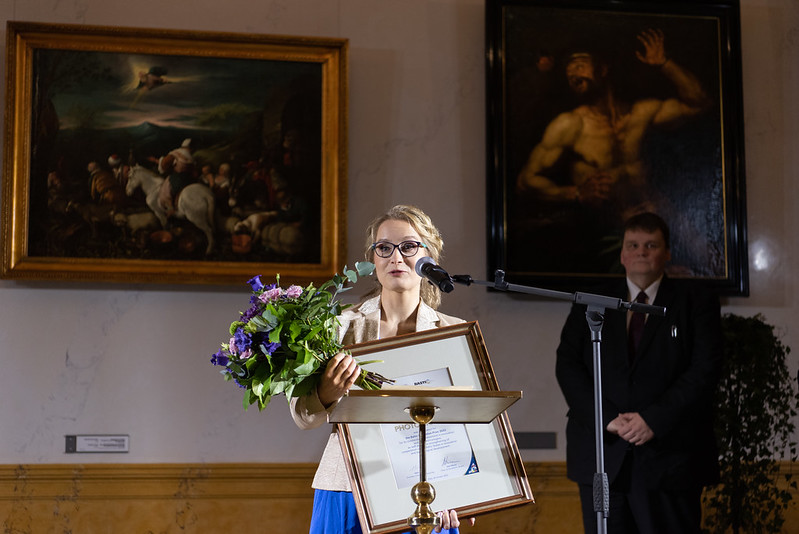 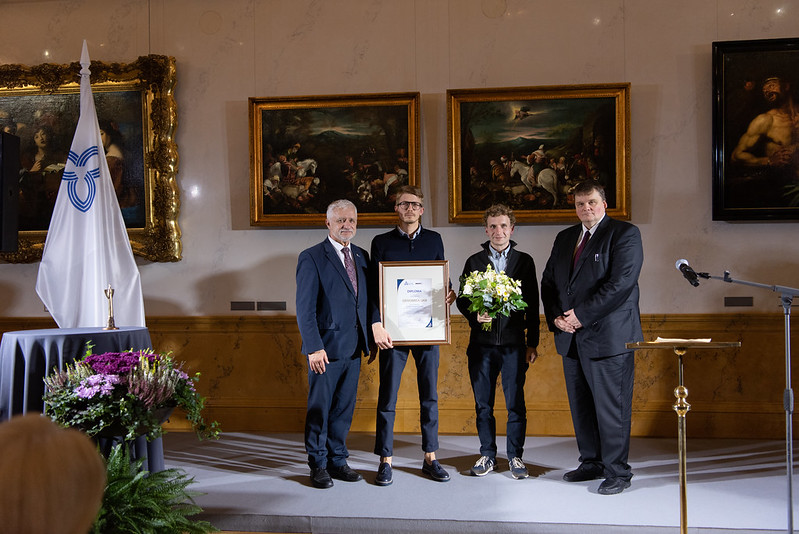 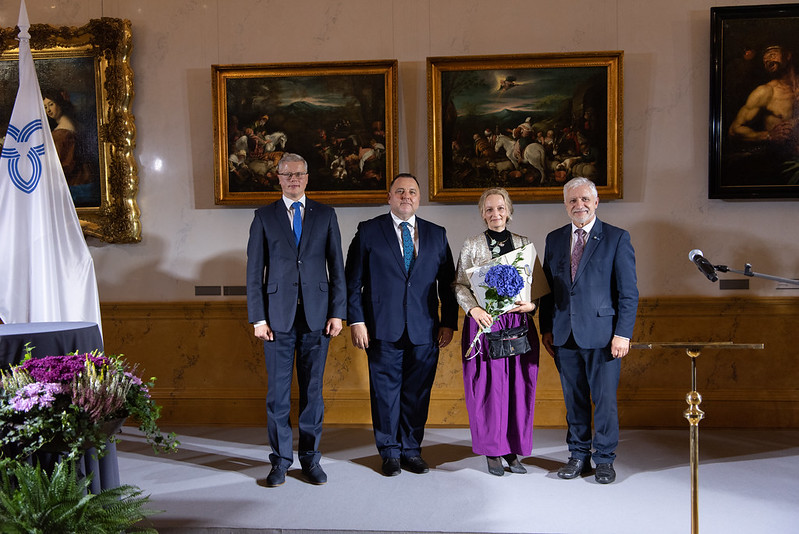 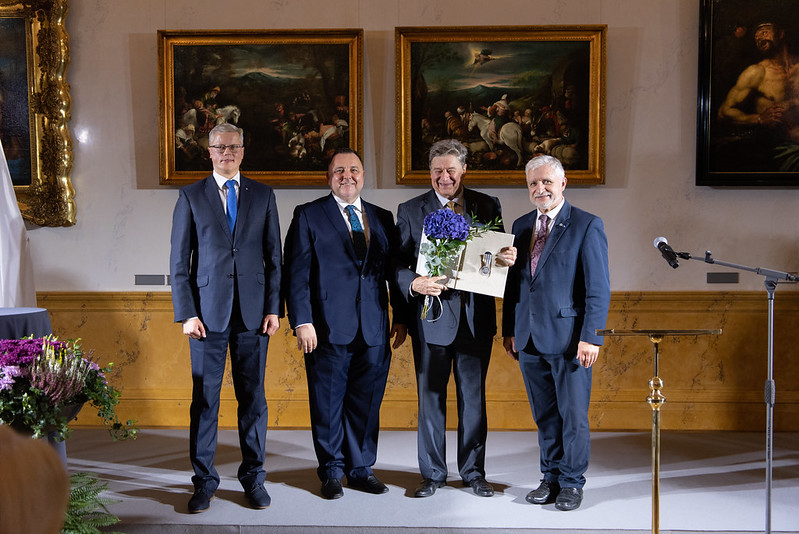 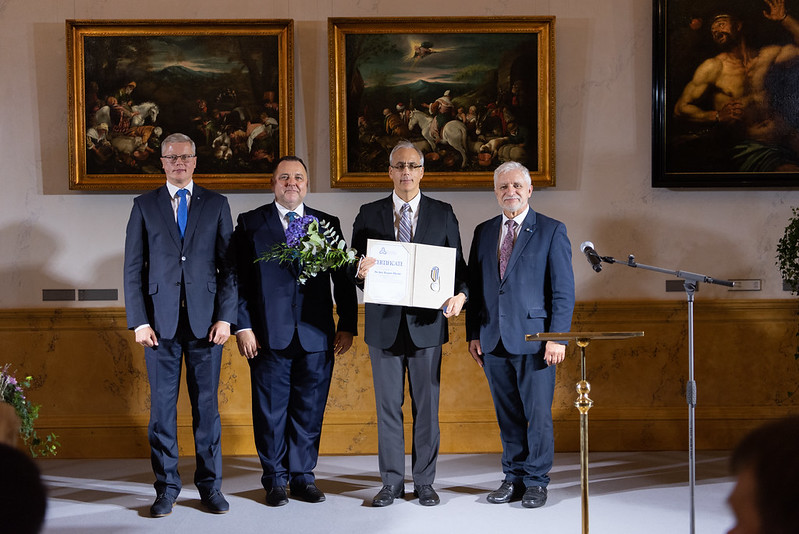 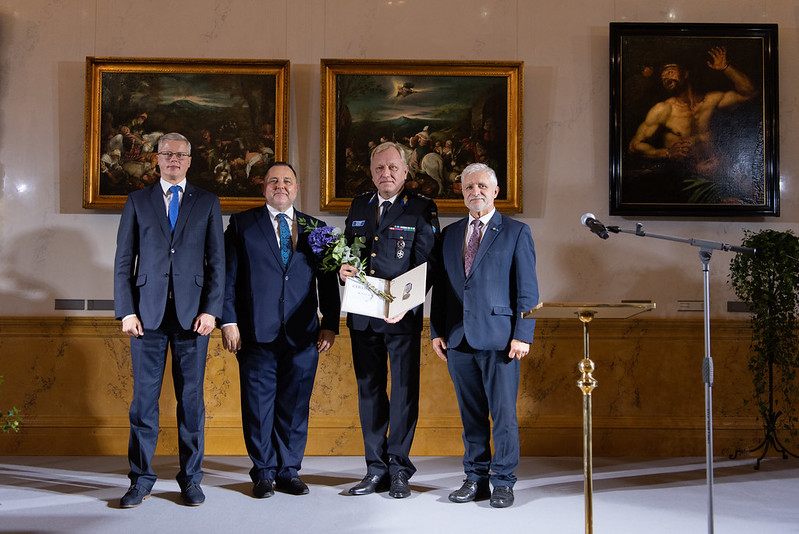 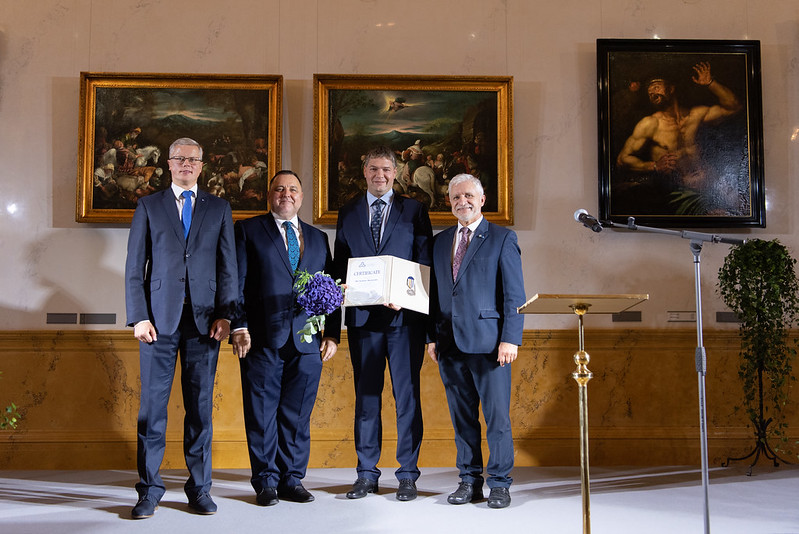 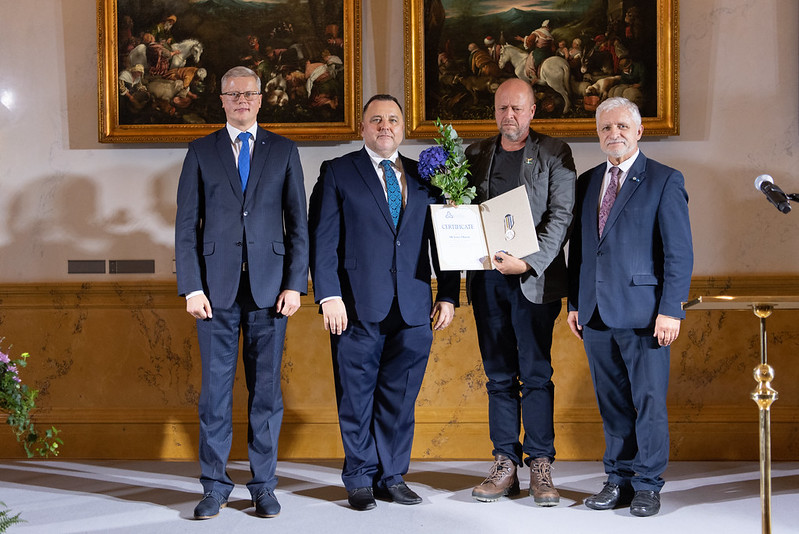 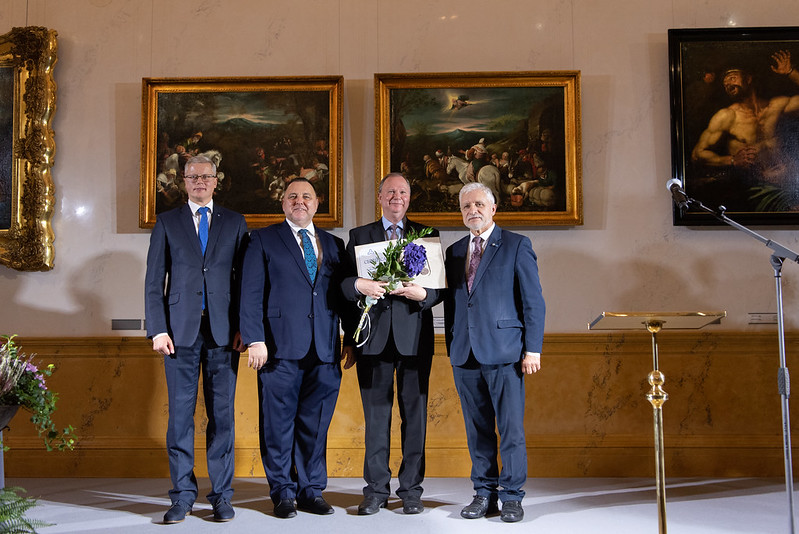 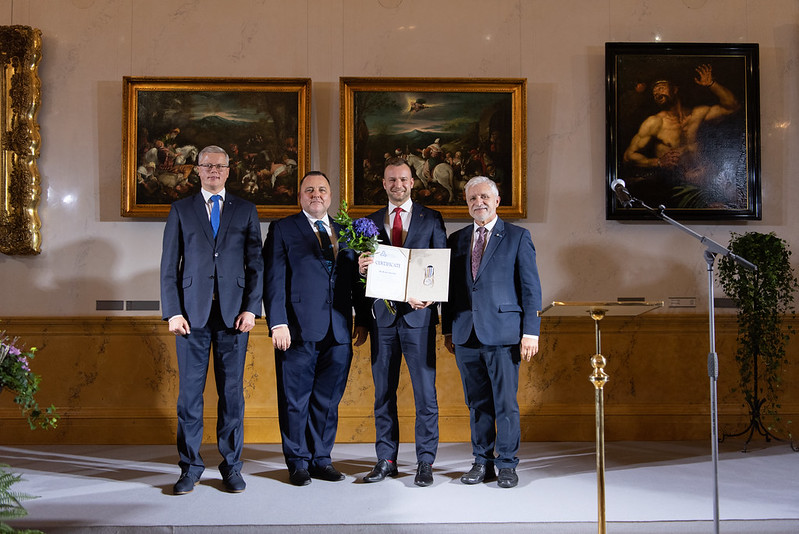 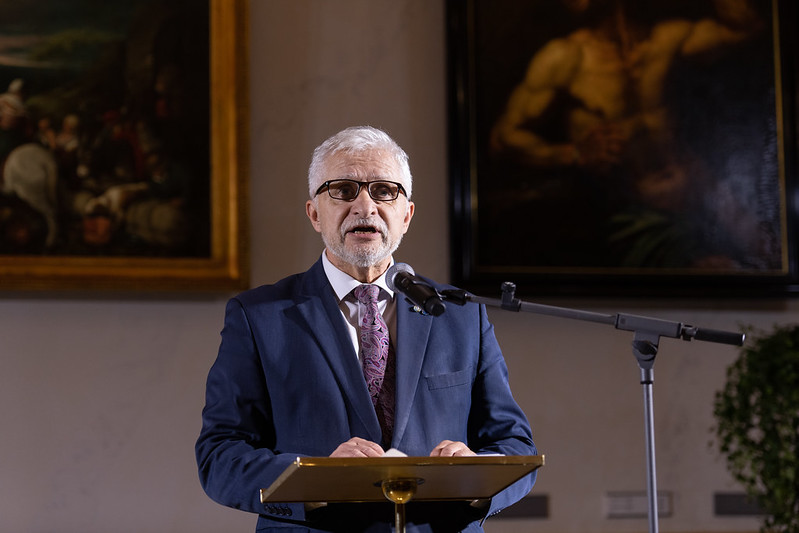